UNITED THROUGH JESUS CHRIST
WHAT WE BELIEVE
OUR PASTORS
MISSION, VISION
OUR STORY
HELPING HAND
PROJECTS

As a church we want to help as many people as possible, in our surrounding communities as well as all over the country. We have instated and are funding several projects outside of the church itself, aiming to help restore, care for and educate those in want and need. 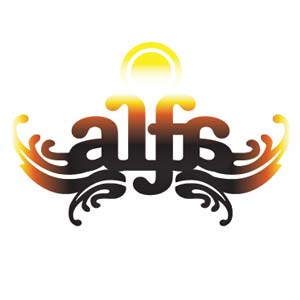 “Alfa” is the first organisation in Great Britain aiming to help Lithuanian speaking men addicted to drugs and alcohol, find freedom, live new sober lives and help them delve deeper into themselves to find the root causes of their addictions.

The charity and non-profit organisation “Alfa” was founded in November 2008, in 2009 the men’s rehabilitation centre was opened and set up in Colchester more permanently in 2011. The Centre’s program is focused on the following areas:

I WANT TO DONATE 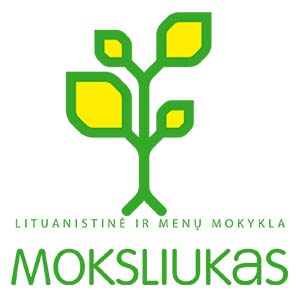 The Lithuanian Language and Arts School “Moksliukas” goal is to help bring out the individual character and gifts that each child has within them. Here children can learn to play their chosen instrument, learn about the Lithuanian language and its grammatical and practical speaking principles, as well as learn of the history and heritage of Lithuania. Currently, the school is divided into two sections: language and music.

We believe that children are our future, and in order to see them grow into the virtuous and intelligent people that we so desire, we must invest in them wisely. 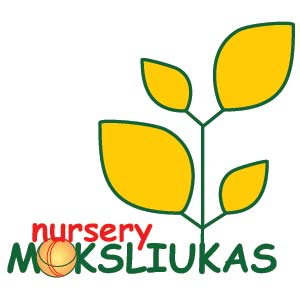 Our Nursery “Moksliukas” aims to create a safe, warm and joyful place where children can grow and learn through activities and play, and where parents and carers are always welcome and valued.

Moksliukas’s goal is to develop each child’s spiritual and individual gifts and talents. We accept, value and respect each child and their needs and personalities, and hope that they all grow up to become honest and moral people, surrounded by the love of those around them, and the faithful love of God. 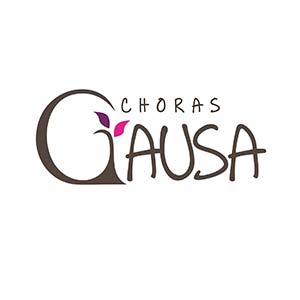 Choir “Gausa” (meaning “many”), began in 2008. This choir is unlike most you would see, – a mixture of people with many different occupations, very few of them have any practical or theoretical musical background, but they all come together simply due to their love of music. “Gausa” is a vision and dream come true of well-known choirmaster, Rita Guzauskiene. Rita is a professional choir conductor and has worked with many children’s choirs and gained the title of “Lithuanian of the Year” in London, 2008.

he choir actively takes part in many events hosted by the Lithuanian Community worldwide: at the Lithuanian Embassy in London, at English and Lithuanian speaking churches across the country.

Over 10 years, the Choir has gained many different achievements.

From 2013, the choir has taken part in a June the 14th Day of Remembrance event, for 5 years in a row. (Also known as the Day of Mourning and Commemoration, a time when Lithuanian, Latvian and Estonian people were taken to Siberia- for victims of the Soviet Terror). It was here that the friendship between the three Baltic States was formed, and where they would all sing one of their country’s songs in remembrance.

From the 10th-15th November 2017, Choir Gausa took part in the 10th International Folklore Festival “Inter Folk” in Russia. Here, the choir gained the following achievements:
1. A diploma for participating in the Festival.
2. The 10th International Folklore Comnpetition “Grand-Prix Interfolk” Gold award and first prize, as well as a nomination for the overall top prize to be won.
3. The choir was awarded a special prize and diploma from the Judges of the Festival, for their loyalties to Lithuania and maintenance of the Lithuanian heritage and traditions outside of Lithuania.
4. The European Folklore Association’s President Kaloyan Nikolov, also awarded the choir with a special invitation to represent Lithuania in the World Folklore Championships, “World Folk”.

From 23rd – 28th August 2018, the choir participated in the 8th World Folk Championship 2018, in Nessebar, Bulgaria. They were awarded the following:
1. A diploma for outstanding creative achievement.
2. The “Discovery” award- Choir Gausa was the Championship’s greatest discovery.
3. First place award (Gold medal award) in the Vocal Ensemble Groups category, for a modernised arrangement and performance.
4. The Choir’s greatest award in this Championship, was the Grand Prix nomination and a Golden trophy – “Orpheus”.
5. During the closing ceremony of the “World Folk 2018” Championship, Choir Gausa was awarded the Burgas city council’s Mayor’s Award for maintaining and safeguarding Lithuanian traditions, as well as a copy of the golden coin of Emperor Constantine the 4th.
6. It was also during this closing ceremony that Choir Gausa’s Conductor Rita Guzauskiene, was awarded the honorary title of “Maestro”.

And the last, but most important achievement of the Choir, is their participation in the London Brandenburg Festival of Choir Music, on September 22nd 2018. Here they sang together with choirs from Latvia and Estonia, celebrating Baltic Unity. 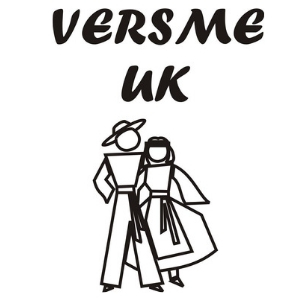 The Lithuanian Christian Church in London’s traditional folk dance group “Versme” (meaning source or spring of life), formed in July 2011 as a result of a few dance enthusiast’s collective dream. Now, the group is made up of a vibrant mixture of both experienced dancers and passionate beginners.  Age is also not a barrier for anyone to join- here, you will see both younger and older generations hand in hand,- unified by our love for dance and the Lithuanian culture.

This is a non-profit charity project with a very beautiful mission- to show unconditional love by helping children in Lithuania, living in poor conditions. We want to help them experience who God is, to help see Him as their good Father, and bless them with the knowledge that they have a Saviour who loves them- giving them hope and a future.

In 2006, members of Lithuanian Christian Church had the idea to send gifts to children living in poor conditions in the town of Daugai, Lithuania. By December, the congregation had made 133 presents, with which they were able to bless the children just in time for Christmas. The project grew very quickly, and in 2009, a children’s choir and a group of volunteers also delivered presents to a children’s care home in Kursenai. In 2010, they were then visited by a drama group, made up of the church’s own volunteering children. In 2011, the church’s congregation had prepared 369 presents, which were then given to children living in Daugai, Alytus, Kursenai and to another children’s care home in Kedainiai. To this very day, just before Christmas, every year a group of volunteers visits these children, as part of the “Healing a child’s heart” project. These volunteers come together to not only give out presents, and stage a fun and meaningful performance, but to deliver the Good News of Jesus Christ. As of January 2018, the group now visits the children every month, as well as keeps in contact with them regularly throughout the year. The children also had the opportunity to participate in the obstacle course challenge “Alfa Run” twice, and in August 2018, 20 of them attended a summer camp called “Our Good Father”, where they got to experience God’s joy, love and acceptance.  This Summer, from the 5th to the 9th of August, the “Healing a child’s heart” project will be organising another camp for the children, on the beautiful Lithuanian seaside. We invite all children from these care homes who are eager to learn more about God and His love, to have fun and spend quality time with us together.  If you would like to join us and volunteer in this project, please do not hesitate to contact: The project leader– Julija Zubiniuk.

I WANT TO DONATE